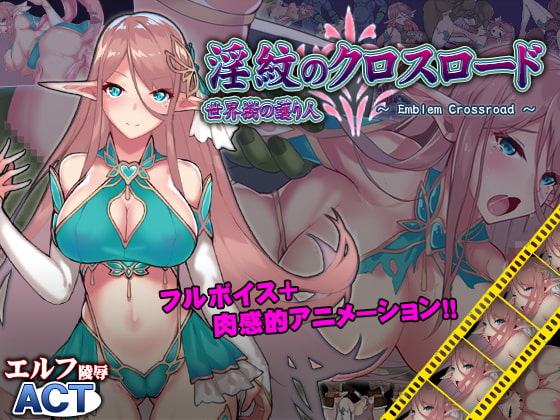 One day, a strange emblem appears on elf girl Laine’s stomach.
It seems the Northern Empire ruled by humans has cursed the World Tree.
Clearly, the humans have been corrupted by evil, and it’s up to Laine,
the guardian of the World Tree, to put an end to the curse.
And so she sets out alone on a journey to the human empire.. 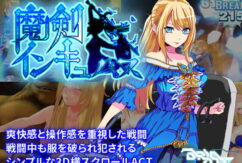 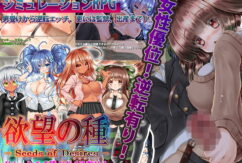 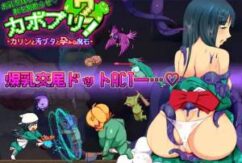