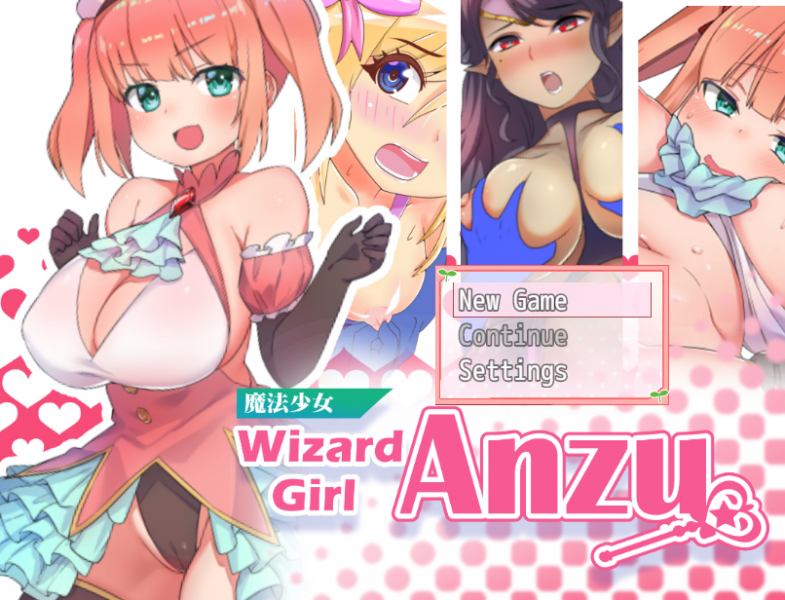 An exciting story about a wizard girl who fights evil…?
Scratch that, it’s actually a story about one of the mob characters from this Anime series.
One day, this mob character develops personality and suddenly realizes everyone around him is an
“NPC”, characters without any kind of willpower.
Sick of the same old reactions he gets from these NPCs, the main character…​