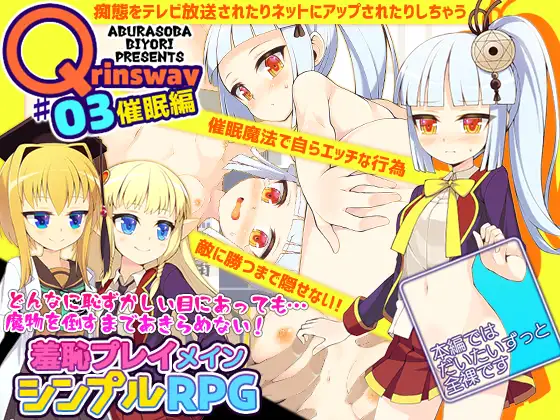 Nazuna is a magician who works as an exorcist while attending school.
In this RPG, she is forced into shameful nakedness in front of classmates, on TV and the internet.
Nazuna is a magician who battles against monsters, however her defeats have been piling up recently.
When she’s defeated, she is stripped naked, and broadcast for everyone around the world to see.
This time, a monster with hypnotic powers appears…? 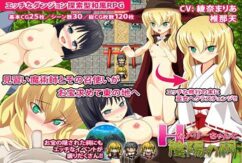 Ecchi Mery and the Perils of the Cosmic Shrine [RPG][English] 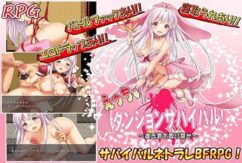