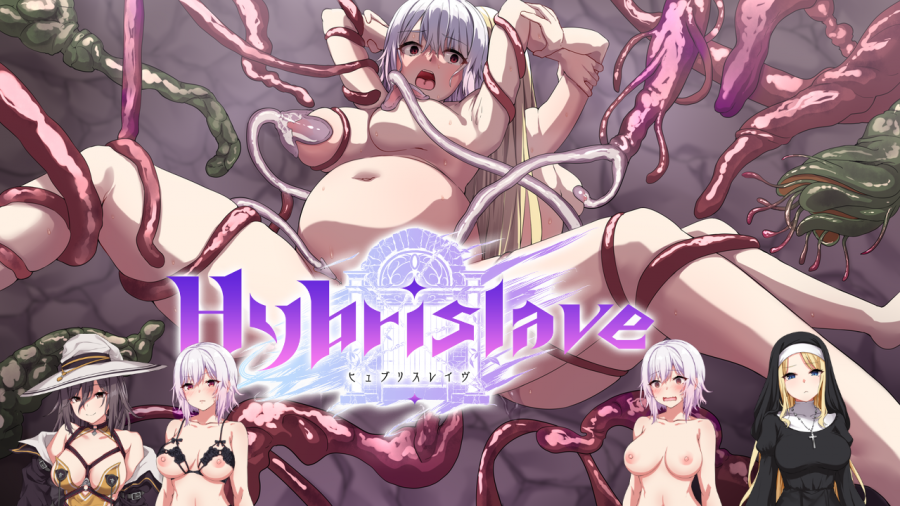 A long time ago, a demon called “Burana” suddenly invaded human territory,
and a war between humans and Burana broke out.
Many men were killed and women were raped, but after a long battle,
the humans sealed the door leading to the demon world.
However, the damage to each country was so great that even now, more than ten years later,
they are still struggling to rebuild their countries.
There is still a lot of land that has yet to be improved, and in addition,
the blanches that survived the war continue to breed and live in various places.
This is the story of a girl who lives in such a world. 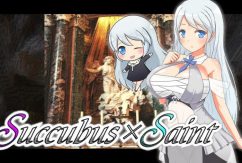 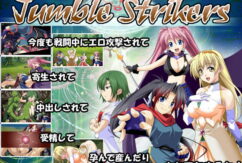 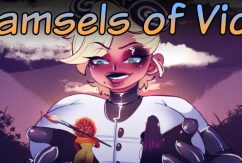