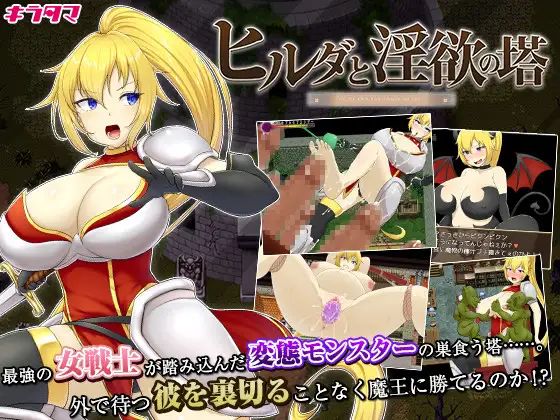 Warrioress Hilda journeyed with the hero to defeat the Demon Lord, and at least they’ve arrived at his evil tower.
However, a powerful barrier blocks the way, and the hero must stand in place and use his magic to disable it so Hilda can enter in alone.
If the hero’s magic runs out, Hilda will become unable to act.
Hilda is on the clock, and must ascend the tower and defeat the Demon Lord before it’s too late…​ 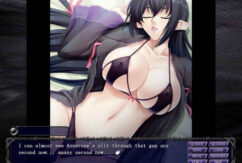 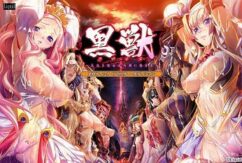 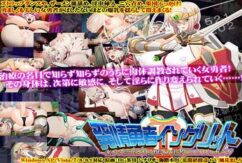